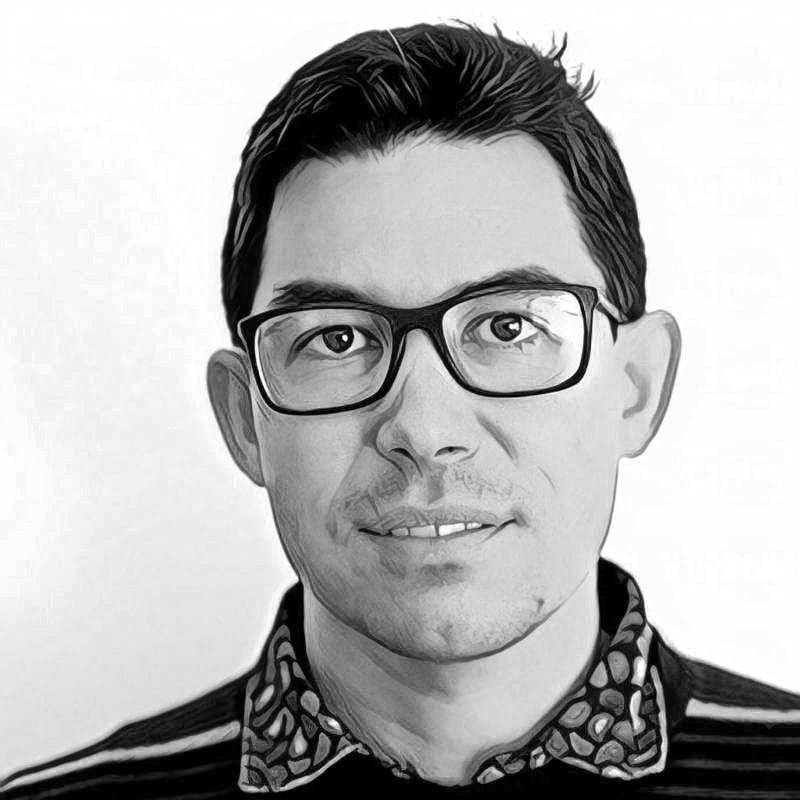 “Tanda Tula” means “to love the quiet” in Shangaan, and this utterly tranquil tented camp in the Timbavati Private Nature Reserve within the Greater Kruger National Park is all about enjoying nature in a luxurious and exclusive setting.

The lodge is owned by married couple Don and Nina Scott, and I was fortunate enough to be invited to stay there in April of this year, in order to provide some training for their employees on how to use Benson Software that they were implementing as a game lodge management system.

Up until now, Tanda Tula had been using a much older, more generic hotel management system that was designed for larger hotel groups, with a whole lot of functionality they didn’t need or want. In contrast, Benson is much more customisable, and appealed to them for these reasons:

They had played around with Benson and figured it out already, so there was very little I had to explain to them. For example, at one point one of their employees asked for help deleting an entry but a few minutes later when I went over to advise her, she had already done it herself.

Because we’re a start-up, Benson is also able to offer a more personalised service to our clients. We chatted to the owner Don often, tweaking things he needed done in order to customise the system for them.

All in all, it was wonderful to see something I helped create being used and appreciated by real life customers like Tanda Tula – and to see how it made running their game lodge easier and much more efficient. 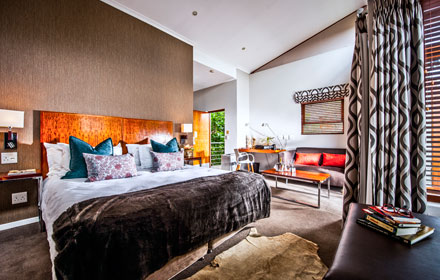 When designing our Benson hotel software, we wanted to create a system that’s easier to work with but that functions faster, and more stylishly too. 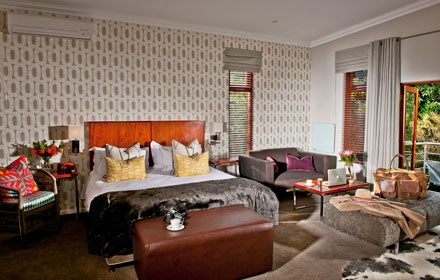 In part 2 of this series, we build on the topic of hotel software design, talking about how we created Benson to be more functional, relatable, and better looking. 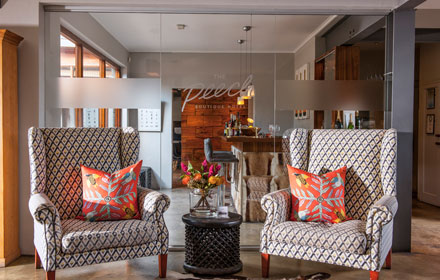 Intelligent Hoteling – What Is It?

How we came up with the concept and why we feel it will become so important to the hotel industry...

Let us demonstrate what Benson hotel management software can do for your hotel.

GET IN TOUCH FOR A DEMO